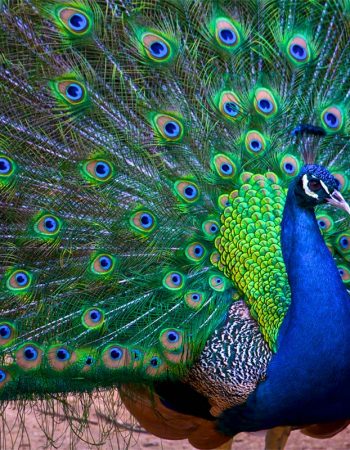 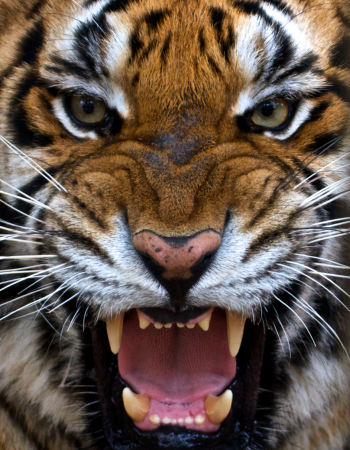 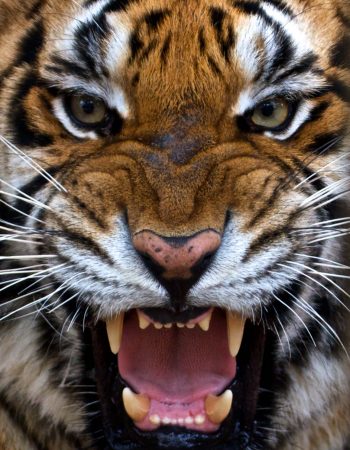 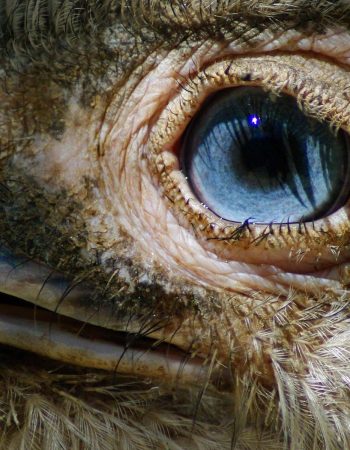 The Castellar Zoo,
An animal rescue center, is a private initiative started since 1998, which officially opened in 2002 in order to aid animals which were seized by the authorities. These animals that were the victims of the black market were mistreated and uncared. The purpose of the rescue center is to provide to these animals with better living conditions by the best carers.

Several years after its commencement, the center opened its doors to the public for their enjoyment, but also to increase awareness. Gradually, with economic support, the Castellar Zoo is improving its facilities and installations for the public and animals. The center offers a second chance for the animals, and to the public an entirely different zoo, where visitors may feed the animals and interact directly with them.

Birthday Parties Castellar Zoo
Celebrate your birthday at the Castellar Zoo for 10,00€ per child, which includes a guided tour, and a picnic for all the children. For additional information, contact 607910393 to reserve a celebration any day of the week for a unique experience for the entire family.