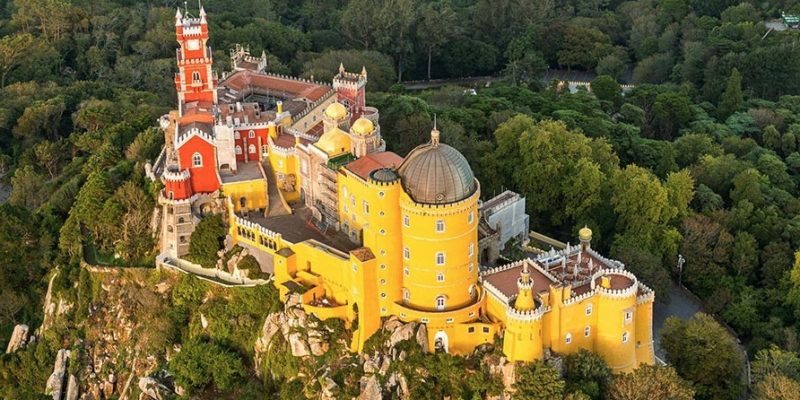 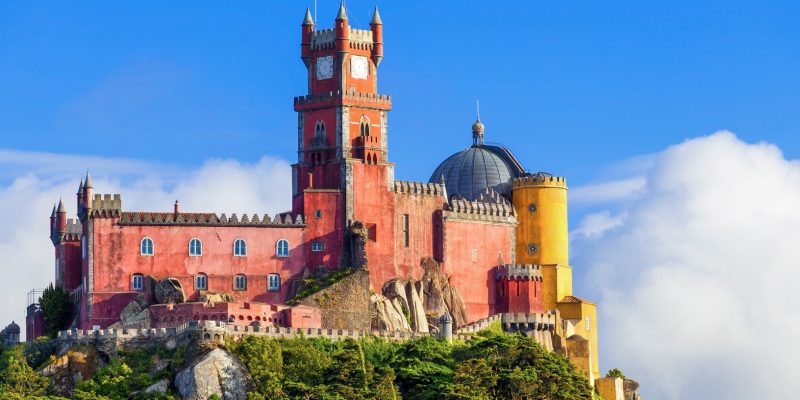 Sintra, Portugal is like a page torn from a fairy tale With richly hued palaces, mist-covered forests and the ruins of a craggy Moorish castle overlooking a sleepy village

Sintra is a resort town in the foothills of Portugal’s Sintra Mountains, near the capital, Lisbon. A longtime royal sanctuary, its forested terrain is studded with pastel-colored villas and palaces. The Moorish- and Manueline-style Sintra National Palace is distinguished by dramatic twin chimneys and elaborate tilework. The hilltop 19th-century Pena National Palace is known for a whimsical design and sweeping views.

With richly hued palaces, mist-covered forests and the ruins of a craggy Moorish castle overlooking a sleepy village, Sintra is like a page torn from a fairy tale. Not surprisingly, it’s long been a favourite with out-of- towners. The Portuguese royals summered here, as did the Moors before them, and it was one of the few places in Portugal that Lord Byron liked, inspiring his travel epic Childe Harold’s Pilgrimage (‘Lo! Cintra’s glorious Eden intervenes, in variegated maze of mount and glen’).

Sintra makes a marvellous getaway. Its exceptional microclimate encourages exotic vegetation, and you can undertake some pleasant walks through the countryside, either clambering beneath turrets guarded by gargoyles or investigating a cork-lined monastery deep in the woods.

In addition to its bizarre and beautiful palaces, mansions and finely manicured gardens, Sintra boasts a historic centre that’s listed as a Unesco World Heritage site. The early Iberians made it a site of cult worship; the Moors built the castle; the Middle Ages brought monasteries; the nobility bolted here after the 1755 earthquake; then, in the 19th century, it became one of the first centres of European romantic architecture.