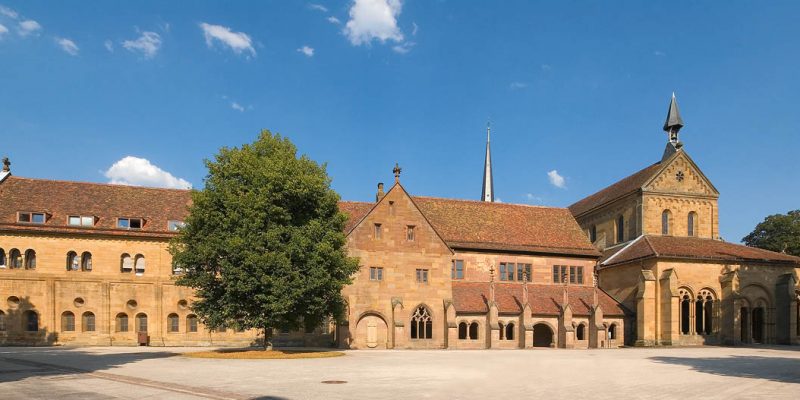 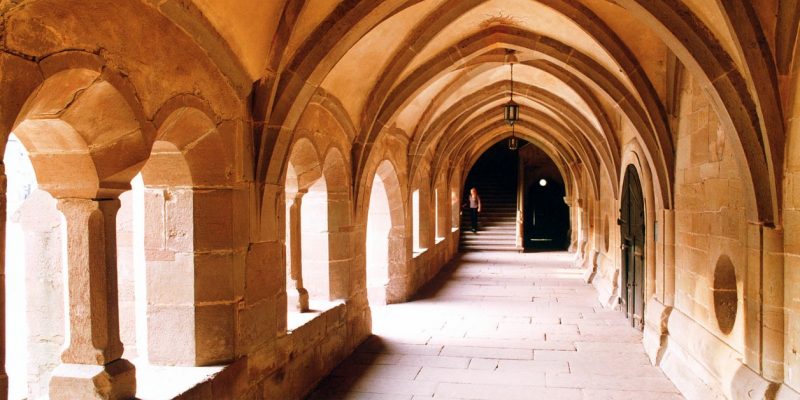 Founded in 1147, the Cistercian Maulbronn Monastery is considered the most complete and best-preserved medieval monastic complex north of the Alps. Surrounded by fortified walls, the main buildings were constructed between the 12th and 16th centuries. The monastery’s church, mainly in Transitional Gothic style, had a major influence in the spread of Gothic architecture over much of northern and central Europe. The water-management system at Maulbronn, with its elaborate network of drains, irrigation canals and reservoirs, is of exceptional interest.