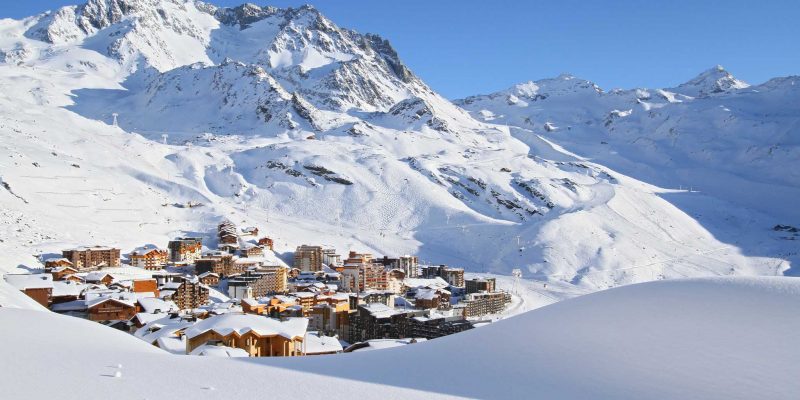 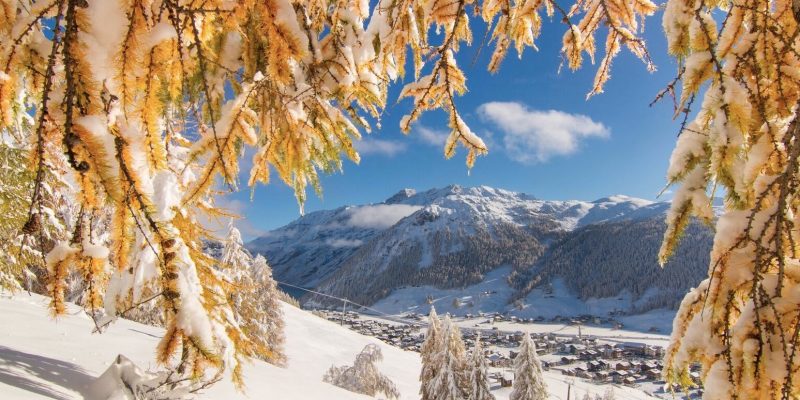 Livigno is a town and comune in the province of Sondrio, in the region of Lombardy, Italy, located in the Italian Alps, near the Swiss border.

Livigno is a town and comune in the province of Sondrio, in the region of Lombardy, Italy, located in the Italian Alps, near the Swiss border. The centre of Livigno is lovely; car-free resorts and certainly merits a pre dinner promenade but only after you’ve relaxed in the 20,000sq ft Aquagranda Wellness Park, one of Europe’s biggest and most integrated wellness facilities.

Livigno is located 1,816 metres above sea level. Livigno’s main river is called Aqua Granda or Spöl. Trepalle, a frazione in the municipality of Livigno, is considered Europe’s highest inhabited parish. Livigno was once a traditional and cultural village. Livigno is one of the few Italian villages which do not belong to the drainage basin of the Mediterranean Sea but to the Black Sea basin. A part of the old village was completely destroyed in the 1960s by the creation of a reservoir, the Lago di Livigno.
Saint Mary’s parish church was built at the end of the 19th century, on a previous church. The current building incorporated the previous one, which was left standing until the end of works, allowing church services to be carried out as usual. Other buildings of note are the Caravaggio church, with some ex voto paintings and a picture which is traditionally attributed to Caravaggio, and Saint Rocco church, built at the beginning of the 16th century as a offering for protecting the village against plague. Other sights are represented by the breathtaking panorama, with high peaked mountains and marvellous valleys.