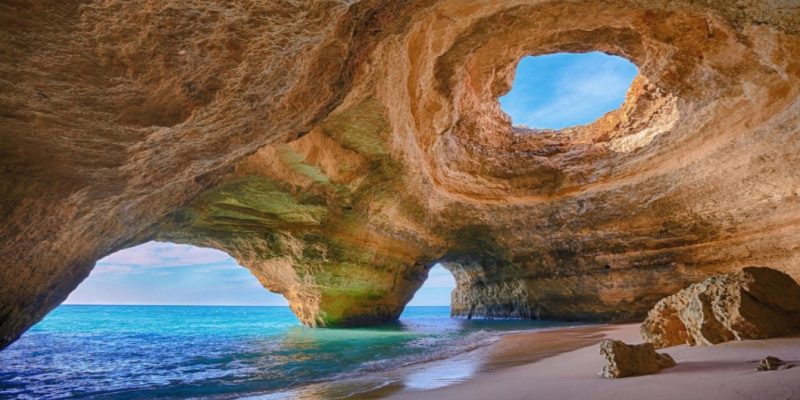 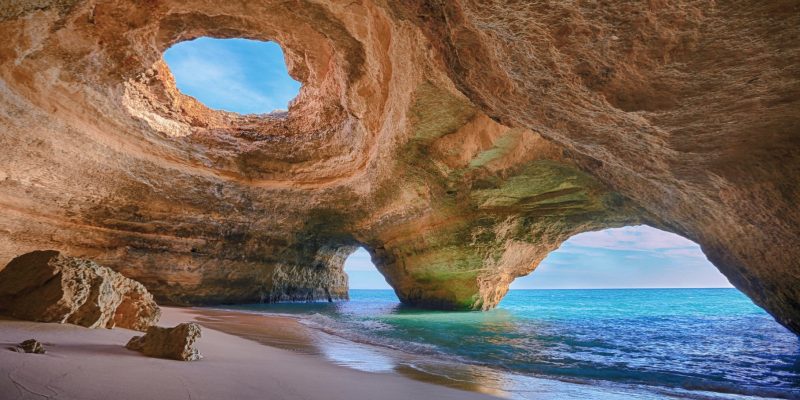 Although it’s undeniably touristy, Lagos (lah-goosh) is an attractive town with many charms. It lies along the bank of the Rio Bensafrim, with 14th-century walls enclosing the pretty, cobbled streets of the old town. Tiny plazas and picturesque churches add to the allure, although most visitors are more interested in what lies outside the city walls, namely a good range of beaches, from long sweeping sands on the scenery side to secluded coastal coves. Nightlife here is among the best in the Algarve, with an eclectic mix of lounges, bars and restaurants catering to young backpackers, surfers, not-so-spendthrifty couples and various other sorts who pass through Lagos’ gates. Aside from its hedonistic appeal, Lagos has historical clout, having launched many naval excursions during Portugal’s extraordinary Age of Discoveries.

Lagos is a town in southern Portugal’s Algarve region. It’s known for its walled old town, cliffs and Atlantic beaches. Steep wooden steps lead to the sandy cove of Praia do Camilo. Nearby Ponta de Piedade offers sweeping headland views and a clifftop lighthouse. The ornate 18th-century church of Igreja de Santo António sits across from the Castelo dos Governadores, a castle with a baroque facade and watchtowers.