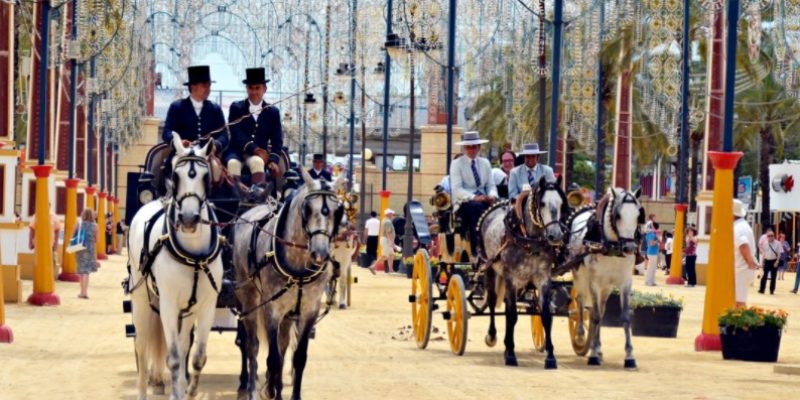 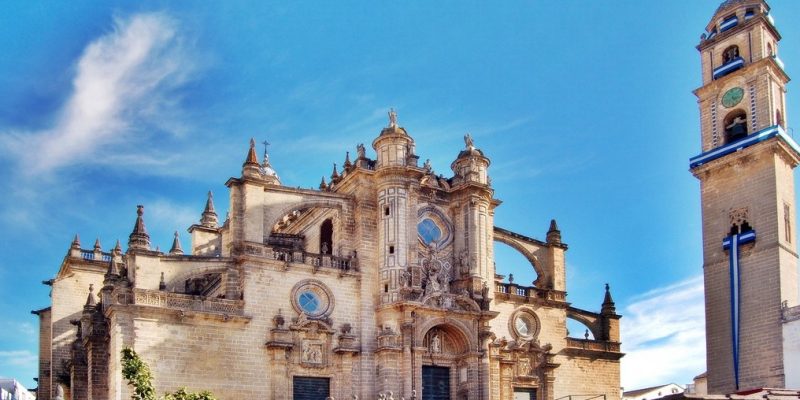 Jerez de la Frontera, usually called Jerez, is a city in southern Spain’s Andalusia region. Its old quarter surrounds the Alcázar de Jerez, a Moorish fortress founded in the 11th century. The Royal Andalusian School of Equestrian Art is a famed riding school with horse shows and a carriage museum. The city is also known for flamenco music and sherry production in the so-called Sherry Triangle lying to the west.