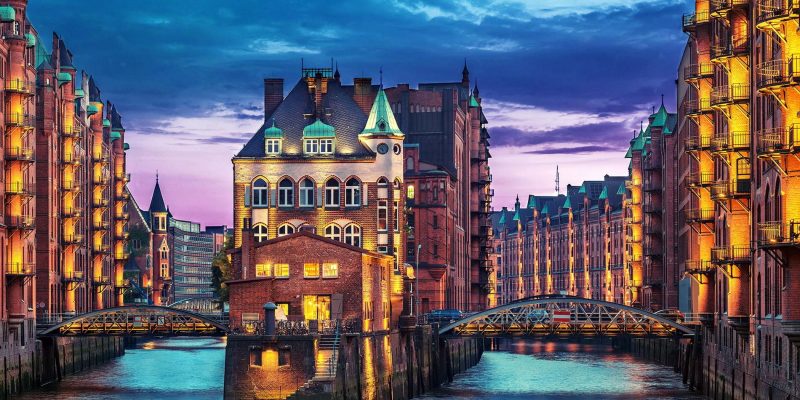 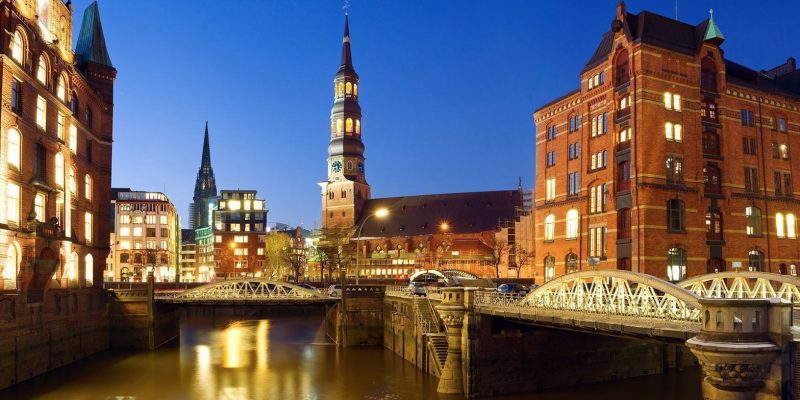 Hamburg is Germany’s biggest port has always been outward-looking. Its dynamism, multiculturalism all arise from its maritime history.

Water, water everywhere – Germany’s biggest port has always been outward-looking. Its dynamism, multiculturalism and hedonistic red-light district, the Reeperbahn, all arise from its maritime history. Joining the Hanseatic League trading bloc in the Middle Ages, this long-standing duty-free port has been enthusiastically doing business with the world ever since. In the 1960s, it nurtured the talent of the Beatles. In the 21st century, it’s also a media capital and the wealthiest city in Germany.

Still overshadowed internationally by Berlin and Munich, domestically Hamburg is known as a natural achiever. Rarely prone to the self-doubt that’s wracked the rest of Germany since reunification, this thriving ‘harbourpolis’ has seen its container ports growing like topsy thanks to new Eastern European business. ‘Boomtown Hamburg’, Stern magazine declared in 2006 – with a beautiful cover of the night-time harbour lights twinkling.

Such easygoing self-confidence makes Germany’s second-largest city wonderful to visit. Immigrant workers mingle with students among the Portuguese, Turkish and Asian eateries of vibrant St Pauli and Schanzenviertel. Shipping, TV and newspaper magnates drive their Porsches up to mansions in leafy Blankenese. Defying the city’s renowned Schmuddelwetter (drizzly weather), Hamburg’s hipsters lounge on artificial river beaches, while visitors cruise around the Alster Lakes and the neo-Gothic Speicherstadt warehouses, or haggle at the rowdy fish market as cargo ships navigate the Elbe River.

And if this isn’t enough, there are buildings shaped like ocean liners, plus an all-new waterside HafenCity district. The Philharmonic hall being built there is tipped to rival the Sydney Opera House. In which case, the world might finally return some of Hamburg’s attentions.

Hamburg, a major port city in northern Germany, is connected to the North Sea by the Elbe River. It’s crossed by hundreds of canals, and also contains large areas of parkland. Near its core, Inner Alster lake is dotted with boats and surrounded by cafes. The city’s central Jungfernstieg boulevard connects the Neustadt (new town) with the Altstadt (old town), home to landmarks like 18th-century St. Michael’s Church.