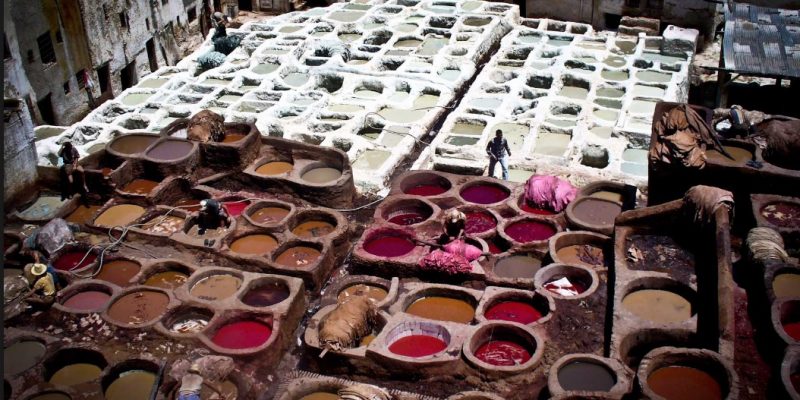 Fès residents go to bed every night, as they have done for centuries, knowing that their city is the real centre of culture and Morocco

Marrakesh may currently be the queen bee of Moroccan tourism, and the foreign diplomats might place their embassies in Rabat, but the citizens of Fès go to bed every night, as they have done for centuries, knowing that their city is the real centre of Morocco. The oldest of the imperial cities, Fès measures the symbolic heartbeat of the country. Founded shortly after the Arabs exploded across North Africa and Spain, Fès quickly became the country’s religious and cultural centre, shaped by each of the great dynasties and by its population’s roots in Muslim Spain and the Arab east. The fertile countryside allowed the city to grow quickly, and nurture a reputation for culture and learning. Any Fassi will be quick to point out that the city created the world’s first university, centuries before Oxford and Cambridge were a twinkle in anyone’s eye. With learning came Islamic orthodoxy. Green – the colour of Islam – is also the colour of Fès, endlessly repeated on its tiles and doors.

Such authority means that the city’s allegiance, or at least submission, has always been essential to whoever held Morocco’s throne. Even when it was not the official capital, Fès never really ceased to be considered the northern capital. The city continues to act as a barometer of popular sentiment: Morocco’s independence movement was born here, and when there are strikes or protests, they are always at their most vociferous in Fès.