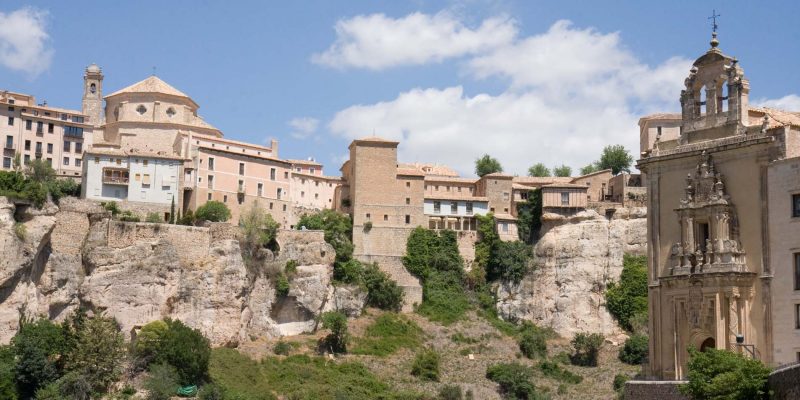 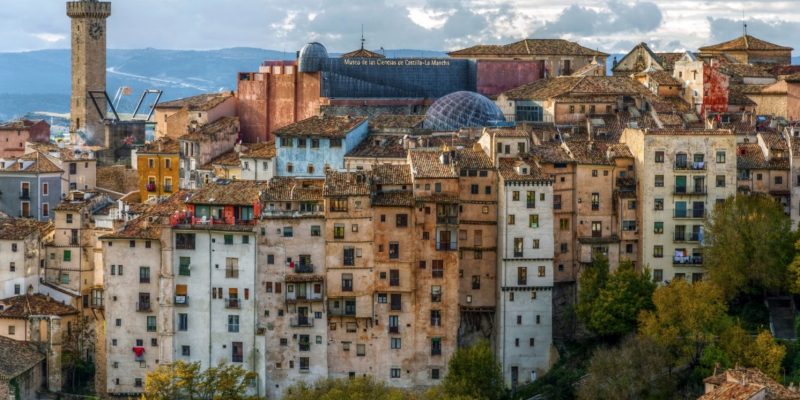 A World Heritage site, Cuenca is one of Europes most enchanting cities, its old centre bristling with evocative medieval buildings. Its most emblematic sights are the deep gorges that surround the town

A World Heritage site, Cuenca is one of Spain’s most enchanting cities, its old centre bristling with evocative medieval buildings. Its most emblematic sights are the casas colgadas, the hanging houses of Cuenca, which perch above the deep gorges that surround the town. Like so many Spanish cities, the surrounding new town is modern and forgettable; keep the blinkers on during the approach – up the hill lies another world.

Cuenca is a city set in the mountains of east-central Spain. Founded by Moors, it retains its Historic Walled Town with steep cobbled streets and medieval castle ruins. Perched on a limestone spur high above the Júcar and Huécar rivers, it’s most famous for its well-preserved “casas colgadas,” or hanging houses. Cantilevered over the Huécar gorge, they seemingly cling to the cliffs’ edges.

Cuenca Cathedral, with its 12th-century beginnings and unique mixture of Gothic and Norman styles, dominates Plaza Mayor, the central square. Nearby San Miguel Church was erected in the 13th century. North of Plaza Mayor, in one of the hanging houses, the Museum of Abstract Art exhibits a respected collection of mid-20th-century Spanish art. Connecting the ancient parts of town with the new sections are several old bridges, including the well-known San Pablo Bridge, a high pedestrian span with roots in the 16th century.