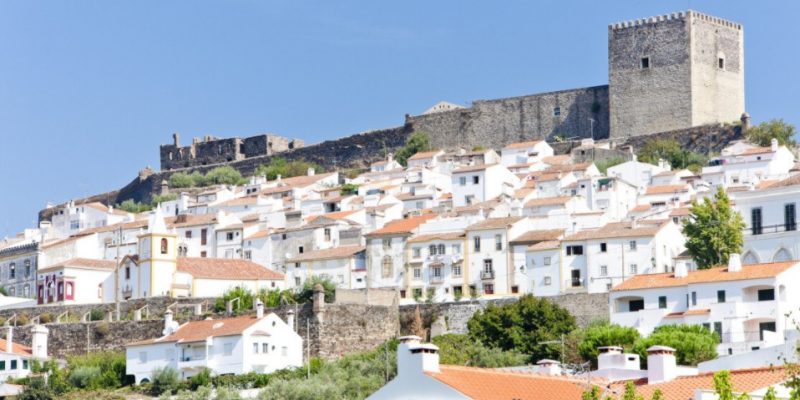 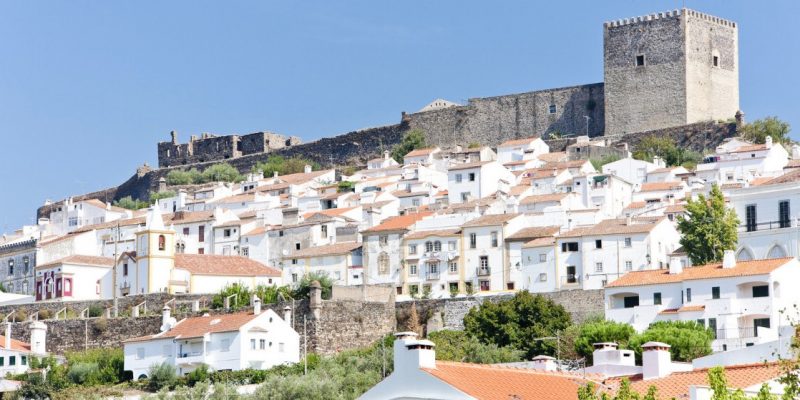 Castelo de Vide, Portugal an historically beautiful location dating back to the llth century with the iconic centre being Castelo de Vide

It is unclear when the first settlers occupied the territory of Castelo de Vide, although archaeologists suggest that the decision to occupy the land, came from the morphology of the soil and from a territorial strategy to occupy and conquered lands. The establishment of a fortification helped to fix a new population to the territory and, at the same, defend the nascent colony.

Writing in 1299, Rui de Pina stated that Castelo de Vide remained a weak stronghold, as he wrote “lugar etã mais chão q forte” (the locality is more place then strong). Afonso Sanches, son of king Afonso III, began to rebuild the walls, and his brother, king Denis continued the task, but it was ultimately completed during the reign of Afonso IV, sometime in the 14th century. These changes improved the defensive conditions of the stronghold, including moving a well into the interior and a new line of walls to protect the citadel and the houses outside the original walls. A tower keep was, also, constructed that was even with the southern walls, in order to better defend the southern passage.[3] All these improvements came to ahead with the conflicts with Castille, when siege machine were used. A strategic border fortress, it was acquired in 1276 when Castelo de Vide became its own municipality. Until this time, the territory’s settlements were part of Marvão.

Slowly, throughout the 14th century, the settlement expanded outside the castle walls. The southern flanks, with good southerly exposure and gentle slope, allowed easy settlement, while the northern and western exposures were expanded later, due to wind and steep cliff faces.[3] The growth of the settlement occurred along the main road leading to the castle, and followed the expansion of religious buildings outside the walls.This road bisected two sides of the hill and one was occupied by a Jewish Quarter, inhabited by Jews expelled from Castile and Aragon.