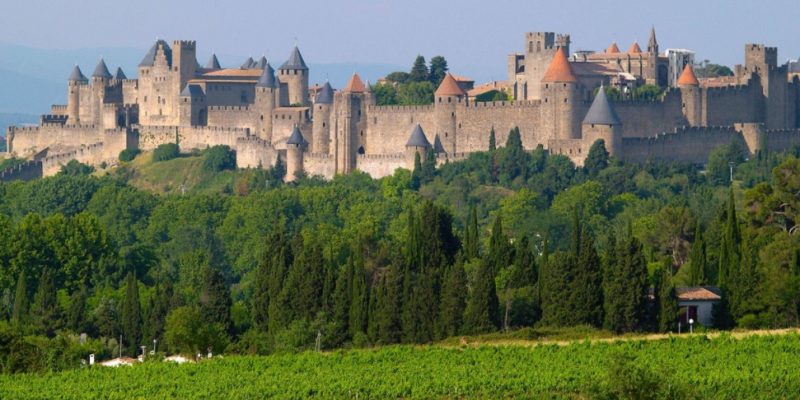 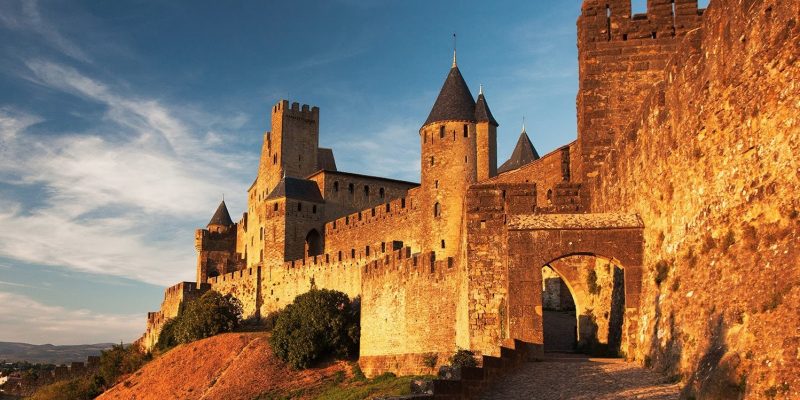 Since the pre-Roman period, a fortified settlement has existed on the hill where Carcassonne now stands. In its present form it is an outstanding example of a medieval fortified town, with its massive defences encircling the castle and the surrounding buildings, its streets and its fine Gothic cathedral. Carcassonne is also of exceptional importance because of the lengthy restoration campaign under taken by Viollet-le-Duc, one of the founders of the modern science of conservation.

Carcassonne, a hilltop town in southern France’s Languedoc area, is famous for its medieval citadel, La Cité, with numerous watchtowers and double-walled fortifications. The first walls were built in Gallo-Roman times, with major additions made in the 13th and 14th centuries. Château Comtal, a 12th-century castle within the Cité, offers archaeological exhibits and a tour of the inner ramparts.