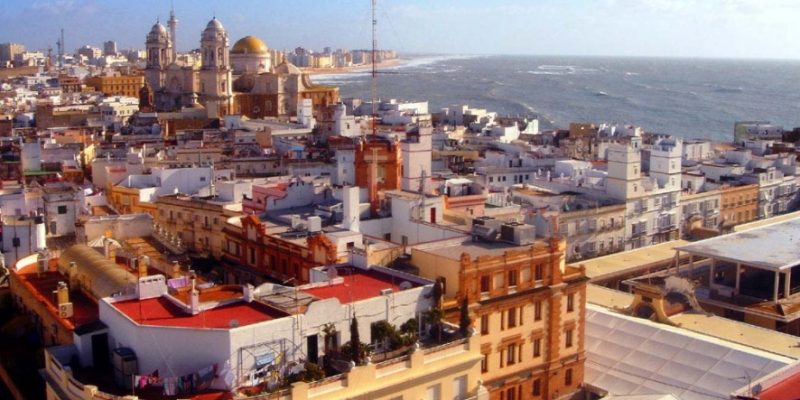 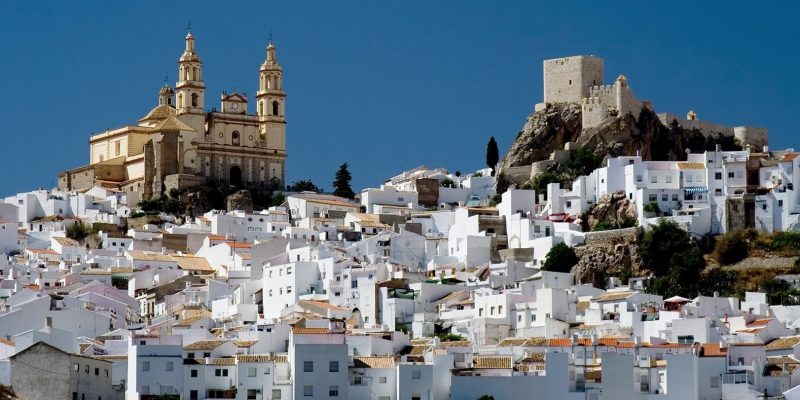 Cádiz is generally considered to be the oldest continuously inhabited settlement in Europe, founded as Gadir by the Phoenicians in about 1100 BC.

The ancient centre, surrounded almost entirely by water, is a romantic jumble of sinuous streets where Atlantic waves crash against eroded sea walls, salty beaches teem with sun-worshippers, and cheerful taverns echo with the sounds of cawing gulls and frying fish.

Cádiz is an ancient port city in south-west Spain, built on a strip of land surrounded by the sea in the Andalusia region. The home of the Spanish Navy, the port boomed in the 16th-century as a base for exploration and trade. It has more than 100 watchtowers, including iconic Torre Tavira, traditionally used for spotting ships, and 18th-century Cádiz Cathedral, on the waterfront.