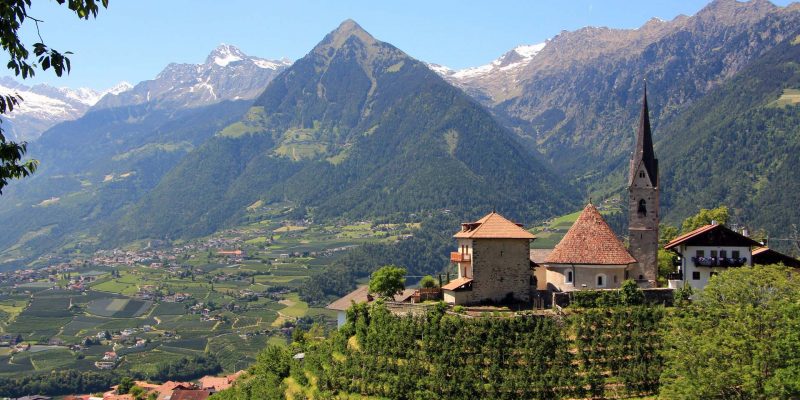 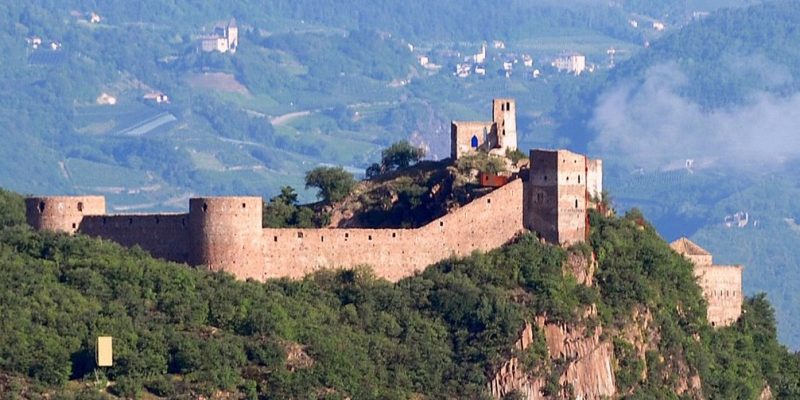 Bolzano, Italy The unique history of this Sudtirol region gives it a curious blend of Italian and Germanic cultures. You'll notice this in the street names, architecture, food, and language.

Bolzano’s compact historic centre, with its pastel Hansel-and-Gretel-like architecture and arcaded streets, is typically Tyrolean, and a really lovely place for a stroll. Vineyards extend right into the city. Incredibly, the basin effect of the surrounding mountains means this Alpine city can actually record the hottest temperatures anywhere in Italy during summer, often nudging 39°C, at which time there’s no better refreshment than a cold, locally

Two-thirds of the population in Alto Adige (Südtirol) speak German as their first language, but that figure is actually reversed in Bolzano (Bozen in German), largely because of its role as the province’s capital. In Bolzano especially, the linguistic lines are blurring further, due to new generations who have a German-speaking mother and an Italian-speaking father or vice versa.