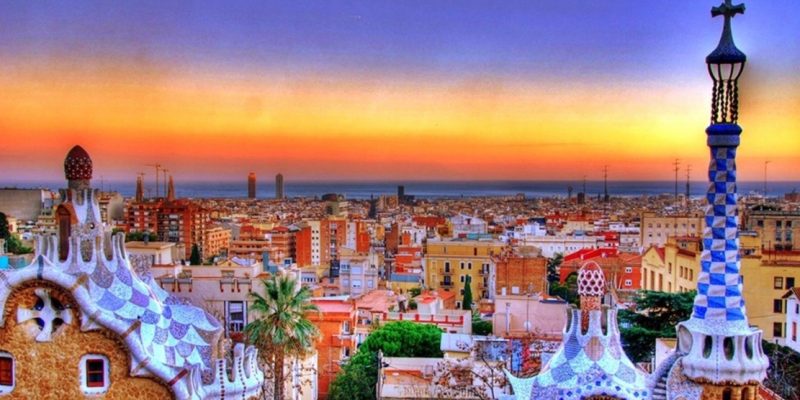 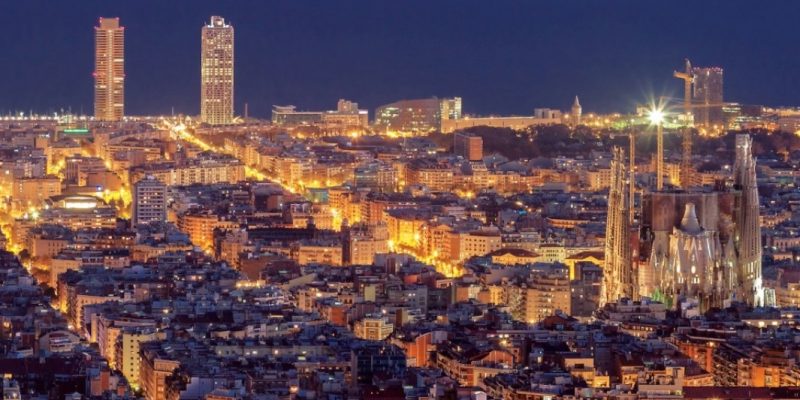 Barcelona, Spain one of the most beautiful and cultural locations in the world Beyond this core are some of the world's more bizarre buildings: surreal spectacles capped by Antoni Gaudí's Sagrada Família church. Barcelona has been breaking ground in art, architecture and style since the late 19th century.

Set on a plain rising gently from the sea to a range of wooded hills, Barcelona is Spain’s most cosmopolitan city and one of the Mediterranean’s busiest ports. Restaurants, bars and clubs are always packed, as is the seaside in summer. You might get the impression it’s dedicated exclusively to hedonism, but it’s a hard-working, dynamic place hoping to place itself in the vanguard of 21st-century Europe with a heavy concentration of hi-tech and biomedical business.
It regards its long past with pride. From Roman town it passed to medieval trade juggernaut, and its old centre constitutes one of the greatest concentrations of Gothic architecture in Europe. Beyond this core are some of the world’s more bizarre buildings: surreal spectacles capped by Antoni Gaudí’s Sagrada Família church. Barcelona has been breaking ground in art, architecture and style since the late 19th century. From the marvels of Modernisme to the modern wonders of today, from Picasso to the likes of Susana Solano, the racing heart of Barcelona has barely skipped a beat. The city’s avant-garde chefs whip up a storm that has even the French reaching for superlatives.