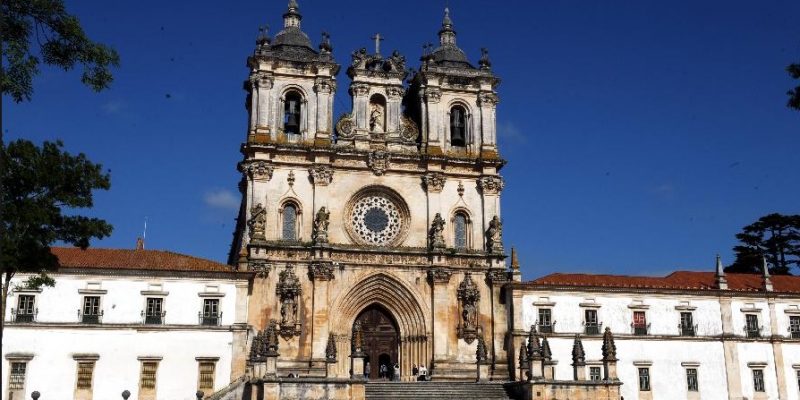 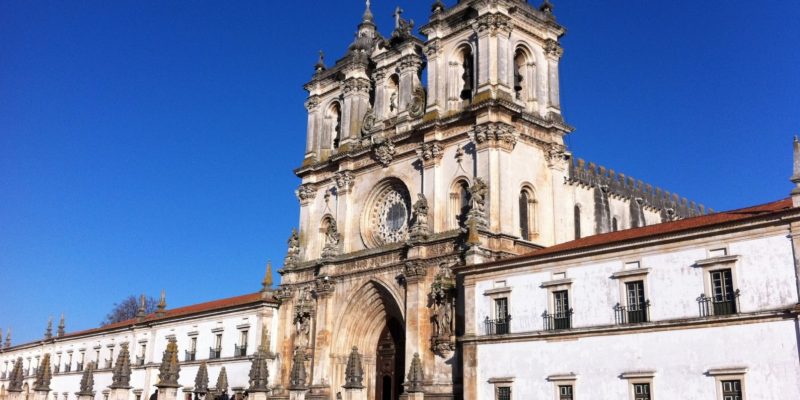 Alcobaça Monastery, Portugal a stunning Unesco Site is closely associated with the beginning of the Portuguese monarchy

The Monastery of Santa Maria d’Alcobaça, north of Lisbon, was founded in the 12th century by King Alfonso I. Its size, the purity of its architectural style, the beauty of the materials and the care with which it was built make this a masterpiece of Cistercian Gothic art.

The founding of the Monastery of Alcobaça, located in central Portugal, is closely associated with the beginning of the Portuguese monarchy. When Afonso Henriques was proclaimed King Alfonso I in 1139, he based his political reconquest on the Crusaders and on religious orders. Alcobaça was given to the Cistercians in recognition of their support to the conquest of Santarem (1152) with the understanding that they would colonise and work the surrounding lands.

In the 13th century, while the monastery church, laid out similarly to Pontigny Abbey in Burgundy (France), and the magnificent monastic buildings were under construction, the monastery’s intellectual and political influence had already spread throughout the western part of the Iberian Peninsula. It was a centre of study and religious doctrine – the kingdom’s most important monastic school was located within its premises – and it accommodated a wealthy congregation.