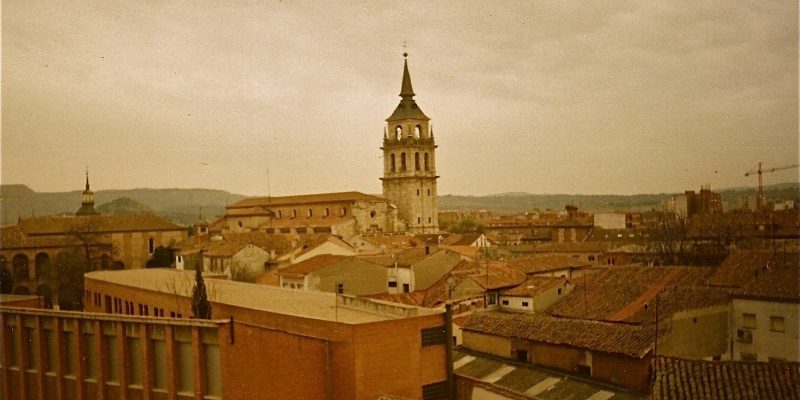 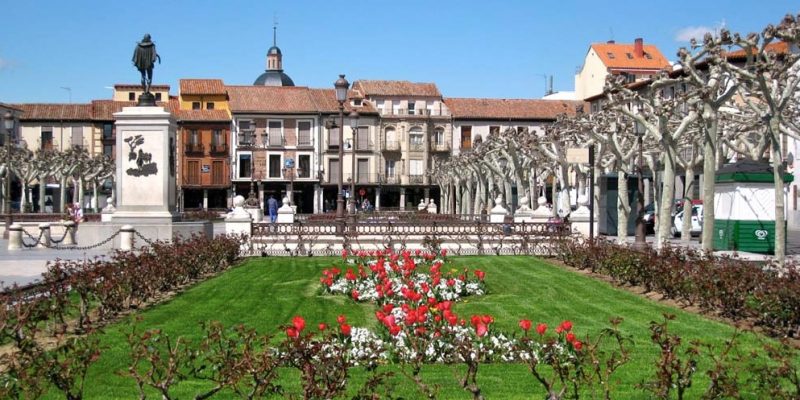 Founded by Cardinal Jiménez de Cisneros in the early 16th century, Alcalá de Henares was the world’s first planned university city. It was the original model for the Civitas Dei (City of God), the ideal urban community which Spanish missionaries brought to the Americas. It also served as a model for universities in Europe and elsewhere.

Alcalá de Henares, meaning Citadel on the river Henares, is a Spanish city whose historical centre is one of UNESCO’s World Heritage Sites. The city stands out for its rich archaeology and was one of the first bishoprics founded in Spain.